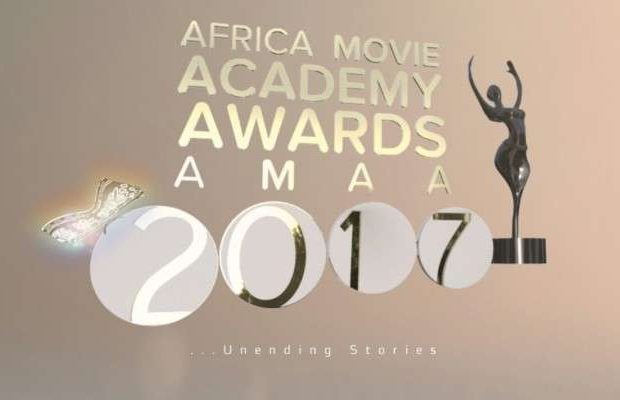 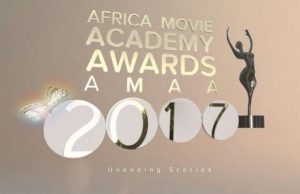 it was a gathering of the who is who in the film industry in Nigeria and Africa at the 2017 AMAA’s which held the the convention center of Eko Hotel, Victoria, Lagos. Addressing the guest, the Deputy governor.Dr Idiat Oluranti Adebule who represented the Lagos state governor Mr Akinwunmi Ambode acknowledged the role the film industry had played in developing Tourism in the state.

The movie won six AMAAs, the most of all the contenders.

Best short film: A Place For Myself (Rwanda) & A Place In the Plane (Senegal)

Best film by an African living abroad: While We Live (Burkina Faso/Sweden)

Achievement in cinematography: The Last Of Us (Tunisia)

Best actor in a leading role: Jahwar Soudani (The Last of Us: Tunisia) 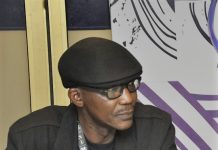 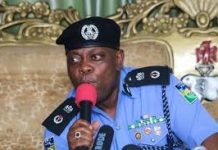 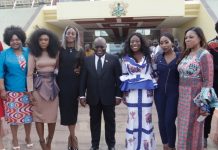