Pan African premium pay television Kwese TV has been named as the official broadcaster of the African Senior Athletics Championships.

Chairman of the Local Organizing Committee (LOC)  Solomon Ogba revealed that Kwese TV has the rights to the biggest athletics championships which holds in the oil rich state of Delta in Nigeria.

“We got fantastic offers from several broadcast companies at home and abroad but Kwese TV’s offer was the best so it was not a difficult decision to make’’.

Ogba also revealed that the mascot and the logo were produced by students from Delta State.

“For the mascot and logo, we made it a competition for the youths and the winners will get fantastic prizes.”

Ogba said the championships will not only be the best African Senior Athletics Championships ever organized, it will rival the IAAF World Championships in terms of organization and management.

He urged Deltans and Nigerians to get behind the championships,

“This championships serves as trials for African athletes that will be participating at the IAAF World Cup in Athletics, so the who is who in African athletics will be here ditto members of the IAAF Family. 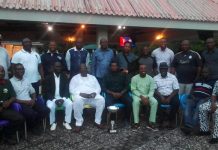 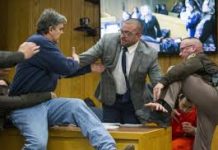 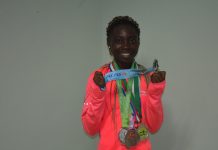