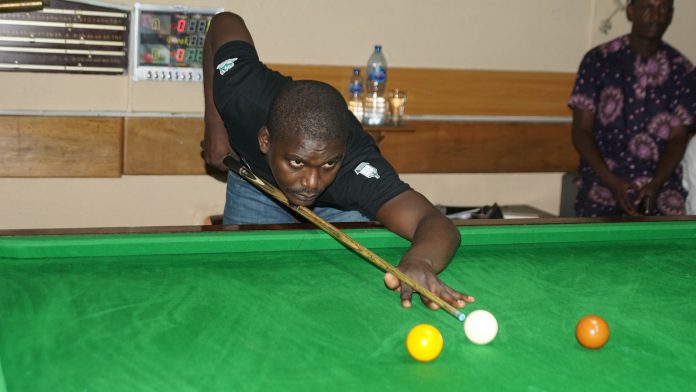 Snooker World Cup is an invitational team snooker tournament. The annual contests featured teams of three players representing their country against other such team.

No African country is invited to participate in the 2019 Snooker World Cup which emphasizes the need for greater exposure for the Africa players to the rapidly growing international snooker circuits and for the WPSBA to recognize or accredite local events organized within the continent and locally..

At the end of the round robin phase, the top two in each group will then go through to the quarter finals.

The future of snooker in Africa is brighwith the inclusion of the sport as a medal event in the 2019 All Africa Games holding in Morroco from the 23rd to 31st August, 2019. Only Africa Billiards and Snooker Confederation (ABSC) affiliated federation will be eligible to compete in the event.