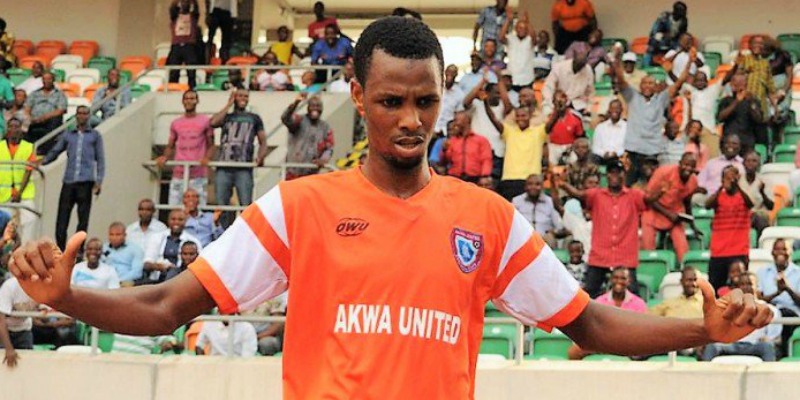 Akwa United FC duo of Alhassan Ibrahim and Abdu Maikaba have been named League Bloggers Award (LBA) Player and Manager for April respectively following their outstanding performances in the Nigeria ProfessionalFootball League (NPFL) in the month under review.

The League Bloggers are online sports writers who follow and write about the Nigeria local league and football.