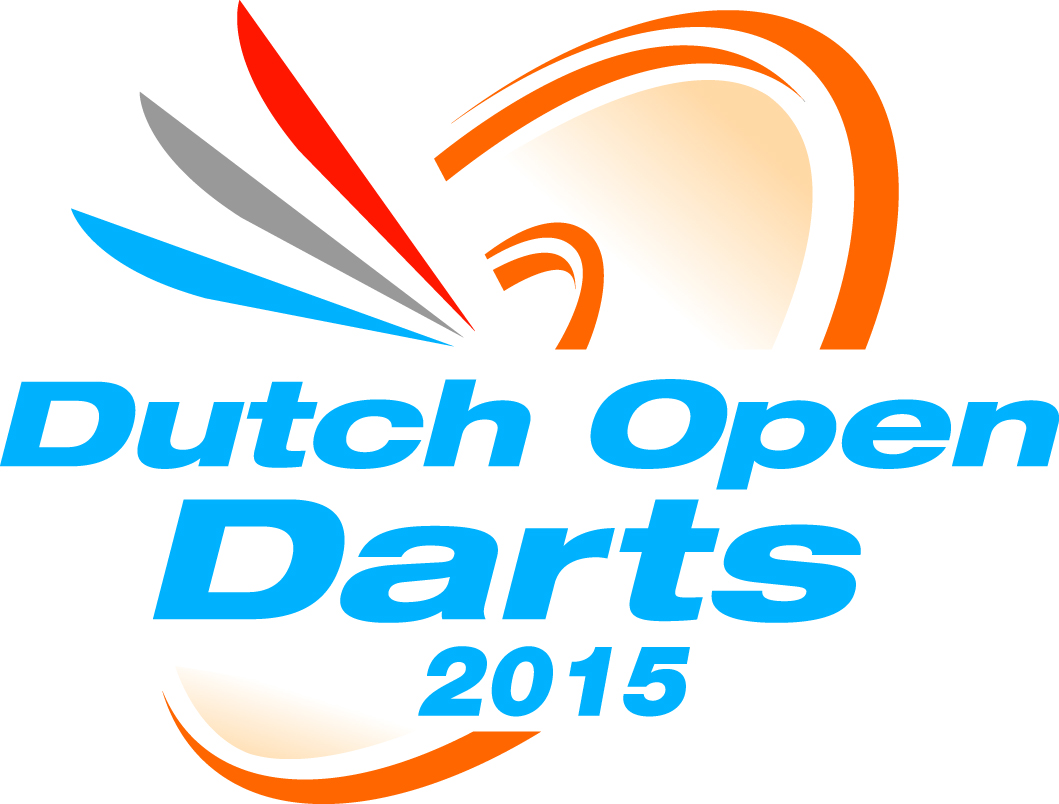 The 37th edition of the Dutch Open Darts takes place from 30th of January till February the 1st 2015 in ‘De Bonte Wever Assen’. It is still the largest and liveliest BDO/WDF open darts tournament in the world and it will once again take place in the sports and entertainment center of Northern Netherlands.

“After a successful first edition, we are pleased to organize the Dutch Open Darts for the second time in Assen,” said tournament director Niels de Ruiter. “We learned a lot from the first edition, and listened carefully to our audience. A big party tent will be organized again and we see opportunities to increase the capacity. Everybody should be welcome and able to stay!”

“There are several reasons why we chose ‘De Bonte Wever’ again,” says Sijmon Timmers, president of the NDB. “First, it is a professional venue partner, who has worked hard to succeed the recent edition of the Dutch Open Darts. Secondly we have made good agreements again which is important to organize an event like this on such a big scale.”

Not only is ‘De Bonte Wever Assen’ a beautiful location, it also attracts regional sponsors, television, press and a lot of fans. According to the newspaper of the North, the Dutch Open Darts 2014 was a hit and broadcaster RTV Drenthe says the live broadcast on Sunday had a massive amount of viewers.