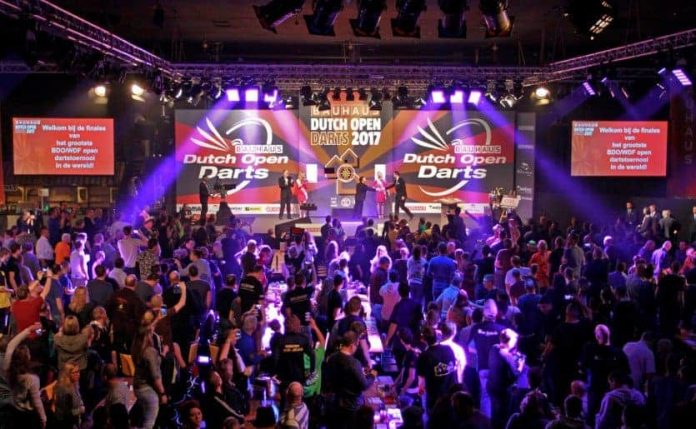 On Friday the 29th of November 2019, the NDB (Dutch darts association) organizer of the Dutch Open received a letter from the BDO with several new obligations regarding the current BDO tournament regulations.

The letter imposed new BDO fees that are being implemented part-way through a season and which would immediately negatively impact the 2020 Dutch Open Darts. On Monday the 2nd of December 2019 the NDB replied to the BDO by letter. The NDB urgently requested that the BDO reverse both new rules.

They gave the BDO a few days to respond and gave solid arguments as to why they should undo this decision. Up until the deadline the NDB still did not get any response from them. Therefore, they have come to the following decision: The NDB does not accept the new rules according to the BDO letter of Friday the 29th of November 2019 and the NDB is not going to pay for BDO points.

That means that the Dutch Open Darts is no longer BDO ranked, but they are pleased to say the prize fund remains the same.

What if you have registered because of BDO ranking points?

If you have registered for the Dutch Open Darts but you do not want to participate in the event because of the decision mentioned above it is possible to withdraw and get a refund. How: 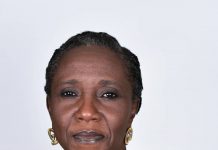 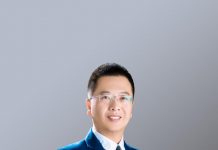