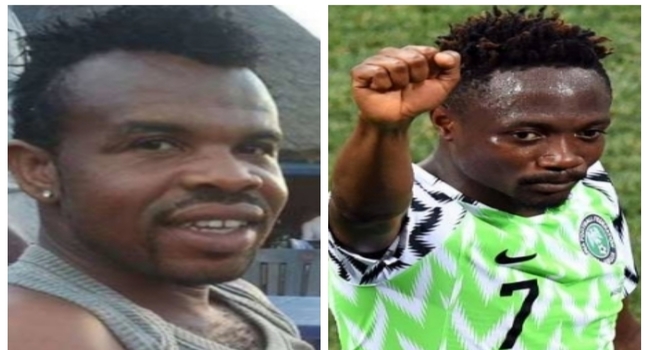 Musa responded to news of the former Rangers player loading buses and driving Sienna to Nsukka to make ends meet, and the Golden Eaglets coach has now joined the growing list of notable stakeholders in Nigerian football to have patted Musa on the back for his laudable philanthropic gesture that has since gone viral.

“It is very nice of Musa to be so kind to the lad.
It’s a good example of exemplary leadership and human kindness and a Clarion call to other well-to-do professional players and the football fraternity to support Kingsley Obiekwu, “Garba stated on T&T Network, a WhatsApp platform of ex-Nigerian footballers.

In an interview, Obiekwu, a member of the Nigerian team that won football gold at the Atlanta ’96 Olympics, narrated using his only car for commercial transport to sustain his family.

He began his professional career in 1992 at the now-defunct Udoji United, where he played until 1995, before moving on to play for Dutch club Go Ahead Eagles, Al-Ahli, Al-Masry, and Enugu Rangers.

It is thought provoking why some former Super Eagles Players who have represented Nigeria at different level will have to rely of benevolent contribution by their former colleagues after their playing career. What did these players do with all the income during their active period and how did they plan for their future?

Why some members of Nigeria’s Super Eagles fall through the crack after their career and what the exco of the Nigeria Football Federation (NFF) is doing about this recurring challenge despite the huge funding received from government and other sponsors beats our mind. Why is the Federation not including financial management short workshop as part of training of these players? 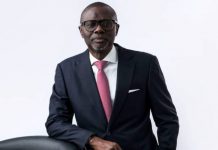 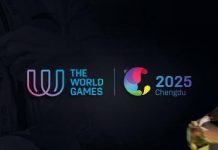 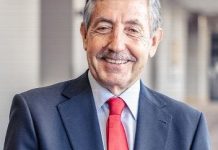