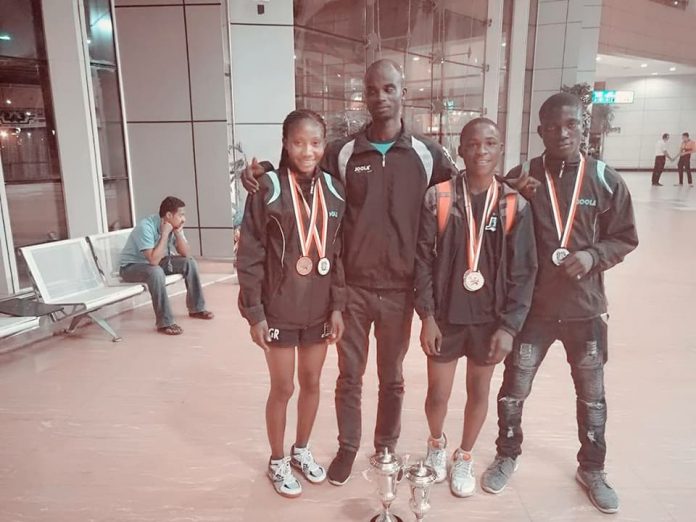 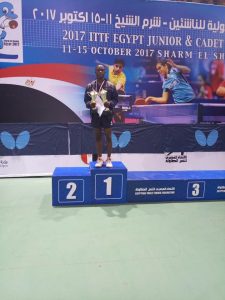 Nigeria superlative performance at the just concluded 2017 ITTF Egypt Junior and Cadet Open is a testimony of the recent success in effort at returning Nigeria to her glory days of dominance in table-tennis in Africa.

Mati Taiwo , who won two gold medals in both the singles and double event at the third National youth games in Ilorin display a superlative performance at the open by wining two gold and a bronze medal .

The Ondo based Mati ,who won the most improved player award at the recently concluded 2017 ITTF Challenge Seamaster in lagos, won a Bronze medal at the Cadet Boys’ team event.

Nigeria other medals at the Egypt Junior and Cadet open came through the duo of Esther Oribamise and Azeez Solanke , who had already qualify for the 2018 Youth Olympics in Argentina .