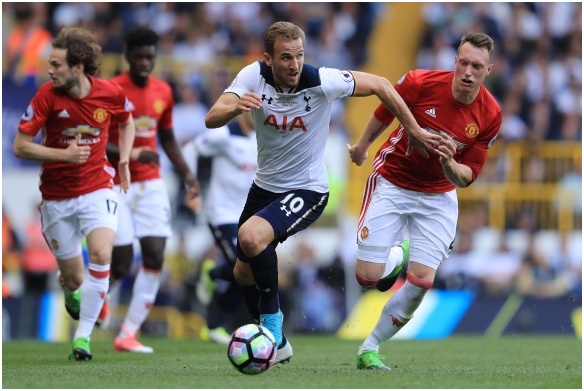 The Premier League is believed to have opened talks with clubs over the possibility of introducing regular Saturday evening matches from the 2019-2020 season.

According to the Reuters news agency, the addition of the primetime match slot at 7:45pm on Saturdays would allow the Premier League to increase the number of fixtures it can make available to broadcasters.

However, Reuters said that the next rights cycle, spanning the 2019-20 to 2021-22 seasons, could include at least half of the 380 games played each campaign, with one proposal suggesting that more than 200 matches could be televised.

The Premier League is expected to make a final decision on the matter this autumn, ahead of awarding the next batch of rights for the three-season period early next year.