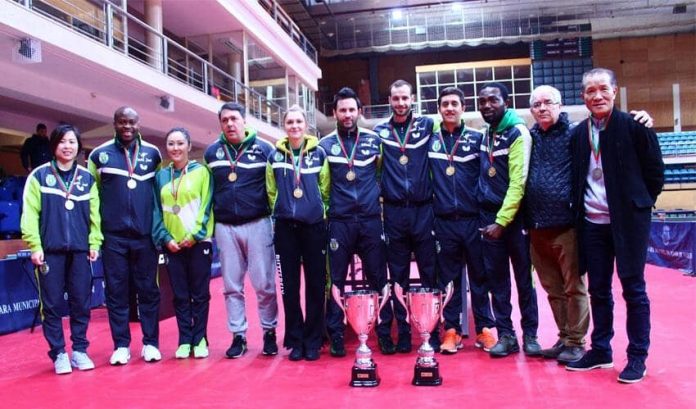 Nigeria’s duo of Aruna Quadri and Bode Abiodun made it five Portuguese Cup title in a row at the weekend after their team – Sporting beat GDCS Juncal 3-0 to retain the Portuguese Cup.

Also, the women’s team of Sporting Club started their return to the first division on a good note by claiming the Portuguese Cup at the expense of GD Toledos in the finals played at the Municipal Sports Pavilion of Póvoa de Varzim.

In the report monitored on the Portuguese Table Tennis Federation website, Sporting has won the last four editions to increase their titles to 26 in the Portuguese Cup, the men’s team is made up of Nigeria’s duo of Aruna Quadri and Bode Abiodun as well as Portuguese internationals – Joao Monteiro and Diogo Carvalho proved why they remained the best team in Portugal.

The 2018 semifinalist in the ETTU Champions League were in fine form against GDCS Juncal with Nigerian superstar – Aruna Quadri championing the onslaught against their opponent.

The partnership of Bode Abiodun and Diogo Carvalho completed the rout for Sporting when they overcame the duo of David Bessa and Andrei Bukin 3-0 (11-2, 11-4, 11-9) to lift the trophy for the fifth time in a row.

The women’s team of Sporting who made their return to the elite division of the Portuguese league after playing in the lower division last season.

The final phase of the competition was attended by 29 teams made up of 16 men and 13 women. 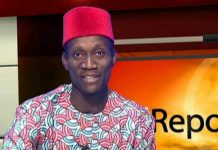