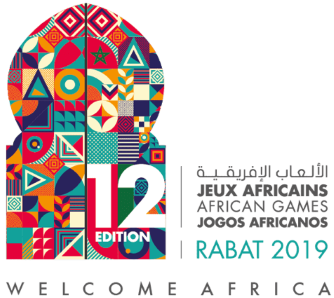 Hotel Rabat in Rabat city, Morocco will be playing host to the Snooker event at the 12th All Africa Games scheduled taking place from the 19th to 31st August, 2OI9

Snooker will for the first time be played as a medal sport in the All Africa Games holding in Morocco. It has been confirmed that member countries of tABSC will be eligible to nominate players to compete in the Snooker event at the Games

The decision to include snooker as a medal sport for the first time comes following significant work undertaken by the ABSC and in particular its president Mohammed El-Kammah who has worked tirelessly to make this dream become a reality.

Amongst the countries expected to participate in the maiden event include Africa’s Snooker power house, South Africa, Egypt and Morocco. Nigeria may miss this edition of the event because of the lack of appropriate structure to grow the sport locally.

“The Alliance is a body created to give structure for the development Sports in Nigeria. In partnership with other critical stakeholders, eforts are ongoing getting the federal government through the National Sports Commission and the National Olympics Committee to recognize Cue Sports.”

The development of Snooker into a major grassroot sport remains the focus of the Snooker and Billiards Section of the Lagos Country Club as they champion the organization of Open tournament to stimulate greater interest in the sports and the introduce Snooker to the large Pool followership.