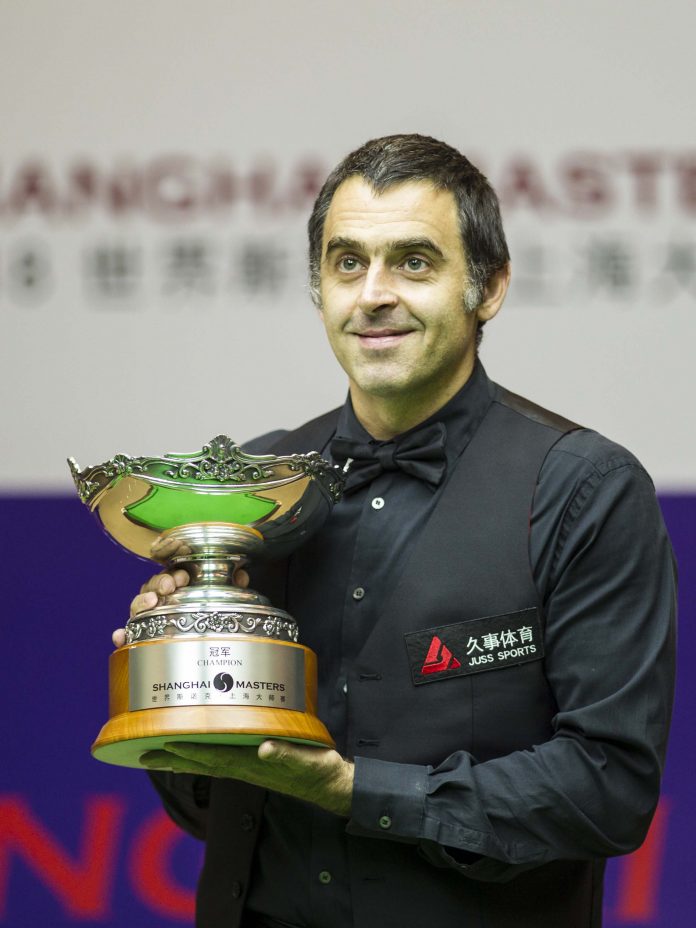 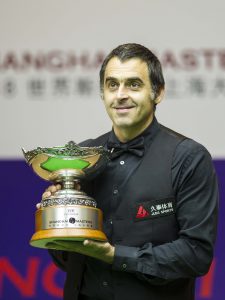 Ronnie O’Sullivan (a.k.a. Rocket) came from behind to win the 2018 Shanghai Masters, defeating Barry Hawkins 11-9 in the final match.

The win sees O’Sullivan defend the title he won here last year, when he beat Judd Trump 10-3 in the final to lift the trophy.

The Rocket pockets the victory £200,000. The event has gained a new level of prestige after transitioning from a ranking event to the most lucrative invitational event of all-time. The tournament carries with it a total of £725,000 in prize money and all of the world’s top 16 were in the 24-man field.

It is the fifth time O’Sullivan has claimed a major title in China and the third time he has won the Shanghai Masters.

Hawkins is still yet to defeat five-time World Champion O’Sullivan in a final, having previously suffered losses at the 2013 World Championship and the 2016 Masters. 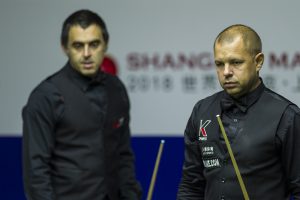 O’Sullivan had trailed for much of the first session and never led during the afternoon, as Hawkins claimed a 6-4 advantage.

However, the Rocket immediately imposed himself on proceedings when the evening’s action got underway. He surged to lead for the first time in the match in the 13th frame, before a century run of 113 in the next put him 8-6 ahead at the final mid-session break of the tournament.

They traded blows when they returned. Hawkins won his first frame of the evening thanks to a break of 83. O’Sullivan then constructed an 83 break of his own to restore his two-frame lead at 9-7.

O’Sullivan then moved one from the win, before Hawkins showed his steel to close within one at 10-9. However, 33-time ranking event winner O’Sullivan closed out the win in style with a break of 122. 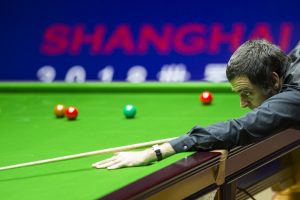 “Barry probably played the best snooker in the whole tournament. He played a great match with Ding and a good one with Mark Williams. He is the in form player. Tough on Barry, but I played well at the end of the match when it mattered so I am really happy to get this victory,” said O’Sullivan. “I managed to find something on the practice table before the start of the evening. I was struggling with my cueing a bit so it was nice to be able to play with a bit more confidence and freedom.

Hawkins, who picked up £100,000 for being runner-up, felt that part of the reason for his defeat was the fact that he couldn’t carry his momentum from the afternoon into the evening session.

He said: “I’m a little bit disappointed to lose another final. I thought I played a decent part in a decent final. I felt I struggled a bit tonight, whereas I was flowing a bit better in the afternoon.”