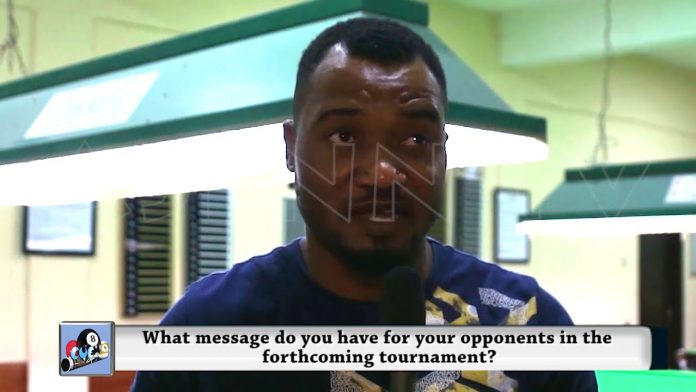 Africa has vast talents in the various forms of cue sports ( ie Snooker and Pool) but did not have effective representation at the just concluded World Snooker Championship that held at the Crucibles Theatre, Sheffield. This re-enforces the need for better structure, more grassroot programmes and competitions in various form of cue sports .

For Africa Snooker to benefit from the many opportunities created by the very lucrative WPBSA, Africa under the umbrella of the Africa Snooker and billiards Confederation ASBC needs to come together under a strong banner to promote that sport as the professional level despite the successes achieved in countries like South Africa, Egypt, Morocco. The current ASBC status which requires national associations to be recognised by the local sports ministry and NOC remains a stumbling block in the growth of snooker in Africa..

In Nigeria, Snooker’s popularity has experienced major setbacks in the last two decade of which adopting Snooker as a sport by the Ministry of Sport, absence of a transparent structure and ranking for players, and Sponsorship remains the major challenge.

Following the successful hosting of the 1st Femi Robision Open Snooker Classic in Oct’ 2019 which was won by Waliu Nojeem, a Pool Player and non-member of Lagos Country club, the club introduction of the “open” style of entry into her competition is an innovative way of addressing grassroot acceptability.

“Africa is way behind when it comes to the game of Snooker. i think the only Black man is Rory McLeod, he is doing well though. However, i strongly feel that if given the opportunity because Africa has vast talent in the game itself; Snooker, Pool etc. if given the opportunity they will naturally come up” Victor Ukwekwu says speaking to Cuesports.

“For Waliu it is suppose to be an upgrade. For him to have gone through the process and having to have won that coveted prize when it comes to snooker tournament is a good thing”