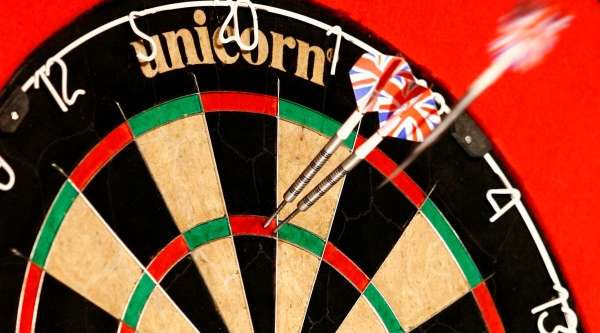 The development of  darts as a sports remains amongst the key focus of the Professional Darts Corporation.  Therefore the PDC and Unicorn,  her long standing partner  shall be continue to invest in the future of Darts   The PDC Unicorn World Youth Championship in 2010-2011, the PDC introduced a Youth Tour, which catered for players aged 14-21 in 2011 and 2012 with its successes remains a watershed for youth darts .

This was expanded at the start of 2013 into the Challenge Tour, allowing players up to the age of 25 to compete in events worth £3,000 in prize money, with the system proving highly popular.

However, from 2014 onwards, the PDC will introduce a separate Youth Tour, for players aged 16-21, and Challenge Tour, for all players who compete at PDC Qualifying School but do not win Tour Cards.

“It’s been a pleasure to see the development of both the Youth Tour and Challenge Tour systems in the last three years,” said PDC Director Rod Harrington.

“We’re now seeing the benefit of that on the PDC ProTour but, alongside the PDPA, we’re determined to push forward, and bringing in separate Youth and Challenge Tours will create even more opportunities for players.”