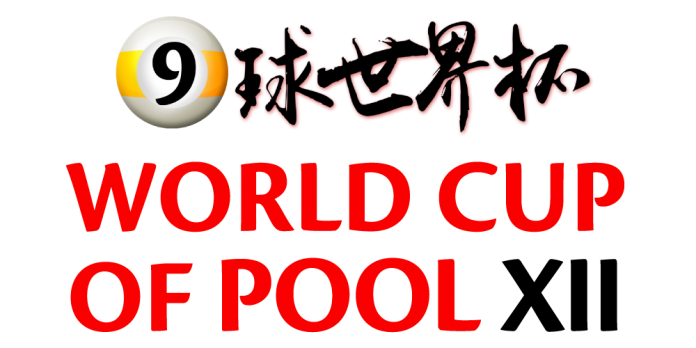 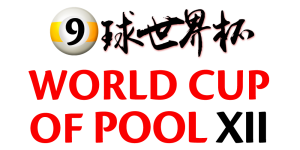 The 2018 World Cup of Pool holding Luwan Arena, Shanghai entered it’s third day and would hold on until Sunday, May 20.

Austria are the defending champions, having defeated USA in the final in London last year, while hosts China will be hoping to recapture the title they have previously won in 2007 and 2010.

Austria and Holland been the first qualifiers into the quarter finals and would be meeting against each other. Austria defeated Poland  and Holland beat Scotland in round one.