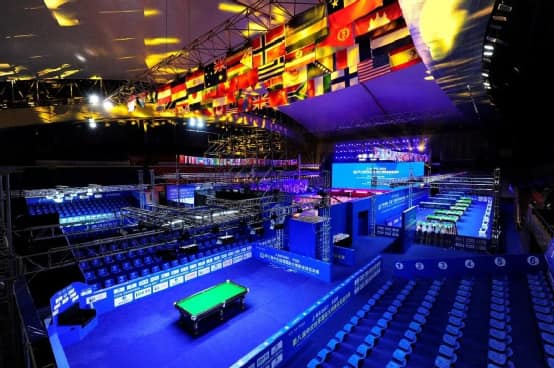 On July 28, 2022, the World Confederation of Billiards Sports (hereinafter referred to as WCBS) under the IOC, officially announced that Heyball was involved in the inaugural WCBS Championship. It means Heyball, alongside Snooker, American Pool, Carom, has become one of the four major cue sports in the world.

As for the debut of Heyball on the world’s highest stage, WCBS commented “This is the first time that Heyball will feature in a major event alongside the more widely known cue sports disciplines within the WCBS and its members. The game is rare in that it can really equal the men and women, and is suited to both pool and snooker players alike, and of course, carom players, who can easily adapt to any conditions.”

This is a major victory for the International Heyball Pool Association (here inafter referred to as IHPA), which was initiated and founded by JOY Billiards in London, UK in 2012, in the global promotion of Heyball. It has made Heyball stand out from dozens of cue sports around the world, and has become one of the most mainstream cue sports in the world.

The first WCBS Championship will be hosted in Ankara, Turkey, in July 2023. The disciplines include Carom, Heyball, American 9-Ball and Snooker. Eight teams from all continents will be selected to compete in each discipline.

After it has been confirmed to enter the WCBS Championship, IHPA is also actively cooperating with the WPA and WCBS to apply to the IOC for the entry into the 2025 Chengdu World Games.

The Snooker and Pool Players Alliance through FIJI Ventures Limited signed a MOU with Joy Billiards Sports Promotion Company, China to promote Heyball as Nigeria joins other African countries including Uganda and South Africa who have embraced the sport. 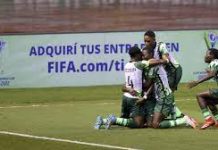 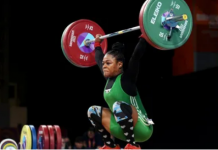