The South Africa contingent to the 2017 ITTF Seamaster Challenge Nigeria Open expressed satisfaction and  willingness to participate in future ITTF tournament in the country .

Notable amongst them are Theo Cogill and Simeen Mookery from Cape town .

Cogill, who made it to the main draw of the men’s singles event , said the electrified atmosphere with the hospitality of the host city would propel him to take part in next year’s edition .

Meanwhile , Theo Cogil’s compatriot , Simeen Mookrey , who lost her great -grand mother during the tournament, said she cant wait to come back to Lagos.

While participating on Fans; Experience, a live studio program which took place at the venue of the event, the 17 years old further said , Nigerians love table tennis more than her country men . 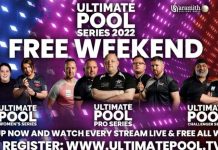 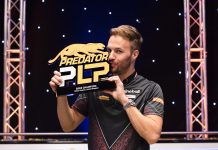